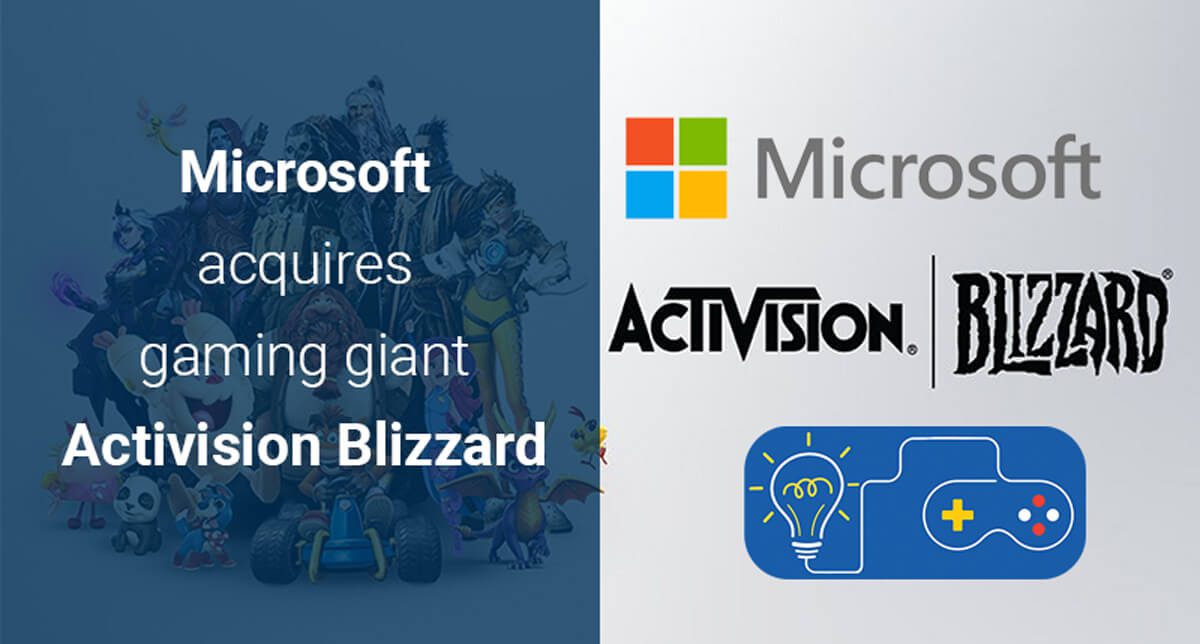 Have you ever thought about what the world would look like if everyone could do or be anything they wanted? From Avengers to Anime to video games to a whole new creature. This is the actual definition of the rising tech famously known as meta-verse. This is a real further advancement in the field of IT, which is being given a lot of importance and interest. A few common examples of metaverse are Augmented Reality and Virtual Reality.

Metaverse gaming has given a whole new perspective to gaming and other research works. A lot of VR games are now available in the market. NASA has started using Metaverse to train astronauts by giving them the exact environment and gravitational peculiarities of any given planet or moon. The advancement is exceptionally beneficial to us now and to our future generations.

As it is said that space travel will be available in the near future, we can train future pilots about how things work in space. We have another example: Google lens, which helps us identify plant species and a lot more! Anything we imagine comes in front of our eyes, and we can see the world from a new perspective. This is the metaverse. It is unending to start naming the platforms dreaming of acquiring their place in the Meta universe! But Microsoft being named in the essential companies has aimed to give millions of us a promised future development.

Let’s move forward to an insightful journey of Microsoft acquiring Activision Blizzard and jumping into the whole new world of Meta.

Why did Microsoft buy Activision?

Introduction of Metaverse and, in fact, the wide acceptance of the audience to Metaverse gaming has increasingly become more and more popular. This is the fact many companies like Facebook and Microsoft have already played their part by coming into the Meta galaxy mainly because it is connected to the next-gen internet.

Well, Facebook has already changed its name to Meta just to provide the visitors with the fact that they give you the chance to create various avatars along with easy interaction in the virtual place. Whereas Microsoft on January 18, 2022, has announced its acquisition of gaming company Activision Blizzards so as to accelerate the rise of the gaming business of Microsoft Corporations, such as acquaintances, prove Meta a dynamic platform for future generations.

As we are very well aware, the gaming industry is becoming more prominent, and with the tools of AR and VR, it is gaining a lot of significance, making it more interactive. When it comes to Microsoft, the company, too, is trying to become a significant player in the game industry. Collaborating with the Activision blizzards seems like a start of a golden pathway for Microsoft because it is said that gaming is a dynamic platform, and it has significantly played a vital role in the development of the galaxy of Metaverse.

With Activision Blizzard, Microsoft gets the chance of scaling up its business in a brand new era, as said by Phil Spencer, the CEO of Microsoft Gaming. “Players everywhere love Activision Blizzard games, and we believe the creative teams have their best work in front of them. Together we will build a future where people can play the games they want, virtually anywhere they want.”

How much did Microsoft buy Activision Blizzard for?

Microsoft paid $95.00 per share for Activision Blizzard in an all-cash deal for $68.7 billion, including Activision Blizzard’s net cash. Microsoft became the world’s third-largest gaming firm by revenue after this deal and is now only behind Tencent and Sony.

What does Microsoft buying activision mean?

The connection of Microsoft with the Activision blizzard puts in front the technology and a uniquely talented system into a digitally proclaimed fascinating space. It’s primarily because of the concept and dedication of Microsoft, which showed its vision, ambition, and shared commitment to the gaming industry, which has typically brought forth playing the most immersive franchise like a halo, which could be obtained anywhere.

Similar to Facebook, Microsoft too had a vision in creating a space where augmented reality is interpolated with virtual reality, mixed reality, and the web represents the operating system that works under a virtualized environment that is easily accessible to people who can interact and share their space with others. The breakthrough of Microsoft is its stepping into the Metaverse; even though it had Xbox gaming tools and been played as a strong hand in PC and console gaming, Microsoft has come as intriguingly raised up a new buzzword for the galaxy of meta being a firmer ground of gaming whereas side by creating a new era of polygamous career.

With the procuring of Activision Blizzard in $68 billion, the Microsoft gaming industry got a reboot in reimagining and monetizing the concept of consumerism. Thus connecting to metaverse opened a new path for Microsoft in scaling their transition process and on the other hand, recognizing the potential worth of marketing in the digital world.

The future behind Metaverse

Attaining growth in a digital era is a must, and Meta plays like a keystroke for such subjects. Microsoft is just one of those companies that have started seeking the beneficiary path of success by connecting to the Meta world.

If we talk of Activision Blizzards, there are many competitive platforms the latter has taken over, and mostly all of them are popular gaming versions like Call of Duty, Overwatch, StarCraft, World of Warcraft, and Hearthstone, which seamlessly seeking a turn to the world of Meta by transforming into a VR version within the agency of Microsoft. Moreover, with the coming of cryptocurrency and non-fungible tokens (NFT), these games get more acceleration.

As said, Microsoft will be playing under a smooth flow because Meta usually prerequisites for cloud computing power which Microsoft knowingly had with azure. Also, the connection of Microsoft to Meta seems productive because the latter left the former position in the counterweight to the Facebook/Meta industry. The day is not far away when Microsoft and other gaming platforms usher the world with their varieties and technologies within the galaxy of the Metaverse. All thanks to their consistent intellectual property and in-house team of experts operating coherently to build the virtual economy worth their power.

Blockchain and its growing emergence