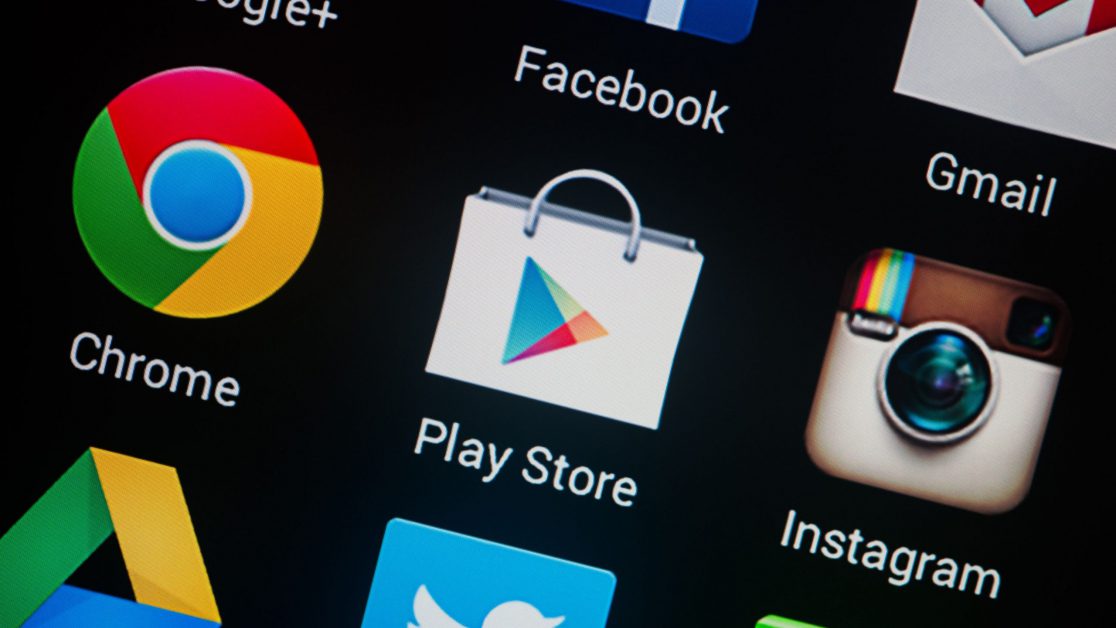 On Tuesday, Google said apps that choose to sell digital content through its Play Store have to use the Google Play billing system and pay a percentage of the in-app purchase as a fee. This would mean that any app that offers in-app purchases of digital goods like unlocking additional features or buying tokens to power up a game character or paying for songs, will be required to use Google Play’s billing system.

Google charges a 30 percent cut of the payment made within the app. However, cases like payment for physical goods (like ride-hailing services), bill payments, and content subscription via the developer’s own website will not require a Play billing system. In a statement, industry body IAMAI said the Indian Founders’ community is concerned after the announcement.

The compounding factor for many founders is the current revenue sharing policy of the Play store, Internet and Mobile Association of India (IAMAI) added.

“Just because Google owns the gate and the gateway to the digital ecosystem of this country, they should not act arbitrarily and enforce their rules and regulations which are contrary to our country’s laws.” “Also, they cannot force Indian Apps developers/owners selling digital services to compulsorily use the Google Billing and payment system and charge 30 percent MDR,” Vishwas Patel, Founder, CCAvenues, and Chairman of Payments Council Of India said.

Google should not reject Indian apps that are using RBI-recognised payment aggregators and payment gateways, he added. “Google’s stand in courts is that it does not need RBI authorization as it is not a payment system operator and here it is mandating that Indian Apps use only Google’s proprietary Billing and Payment systems. Google should not exercise its dominant position, rather allow a level playing field for everyone in the ecosystem,” Patel said.

For many founders of Indian startups, this brings back fears of the not-so-old, deeply problematic revenue share model between VAS service providers (mainly digital goods) and telecom operators, IAMAI said. “Telcos took up to 70 percent revenue share from VAS companies on the pretext of discovery, marketing, collection. In India, 98 percent of people use mobile internet, more than 90 percent of people use Android phones which gives Google control over many layers between customers and their service providers,” it added.

IAMAI said it will call a meeting with its founder members to understand their concerns and resolve them. Arvind Gupta, Founder Member of iSPiRT, tweeted, “30% GateKeeping fees. Startups and consumers have very little choice. #DigitalMonopolies.”

Developers can also distribute their apps via third-party app stores like Galaxy Store (Samsung) and Indus App Bazaar, where they will not have to use the Play billing system. “Like gaming maybe dating and education apps may soon get off app stores and get users to ‘sideload’ in hopes to save costs,” Cred founder Kunal Shah tweeted.

Earlier on Tuesday, Google said its policy around the Play billing system existed previously and that it was clarifying these further. On September 18, the Paytm app was blocked from the Play store for a few hours for violating Google’s policy on sports betting activities. The app was restored after the Softbank-backed Paytm removed the ‘cashback’ feature linked to a game on the app.Paytm – in its blog – had alleged that it was “arm-twisted” by the search engine major to comply with its biased Play Store policies “that are meant to artificially create Google’s market dominance”.